Tis the season to be grumpy

As you may or may not be able to tell, I’m not the biggest fan of the cold… which is kind of a problem when you consider I live in Canada. Christmas is fabulous, New Years is, well, it’s hit or miss for me – it’s just the rest of the season that makes me want to crawl into bed and never get out of that sweet delicious warmth.

For those of you who live in a warm and sunny climate, you probably have no idea what I’m talking about. There’s this weird thing that happens to your body and mood when you’re deprived of warmth and the sun for too long and it’s enough to drive a person nuts. The bears have it smart and at least hibernate for much of the unpleasant times and while I have considered doing that, sadly the rest of the country goes on with its life.

This is especially brutal in a country that bases so much of its national identity around winter activities. Don’t get me wrong, I love playing outside, bundling up with a warm beverage and skating (especially on the Rideau Canal in Ottawa – eee so great!) but these are momentary breaks in an otherwise crappy time.

I have talked to my friends about how I envy the old retired people who just escape to Florida for the brunt of it and why it’s not fair that I, as an able bodied lass must suffer? There’s only been one year on record where I escaped the miserable weather altogether, when I lived in Australia, but that also sucked because it’s not that I hate Canada – I freaking love it! – but I just wish it could be the same, but not cold for so long. Maybe just hop into the freezer when I want to but then be in a tank top and shorts the rest of the time. That’s not unreasonable, is it?

So all I can really do now is dream of warmer times and know they are coming. With global warming behaving as it is, the winters are chaotic but I know that warmth peaks out from time to time and I live for those moments. It warms my heart (evily) that there are other countries that have it worse for the winter, like those in Scandinavia and Russia as misery loves company. While I’d love to go there… just not right now. Right now, I need the Caribbean.

Then I won’t be so grumpy:) 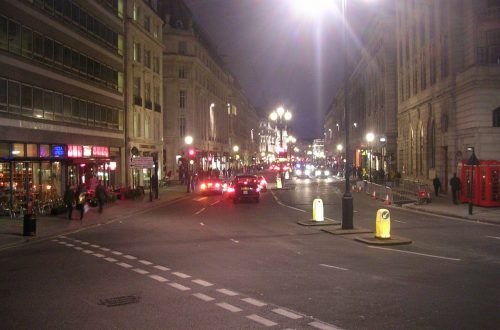 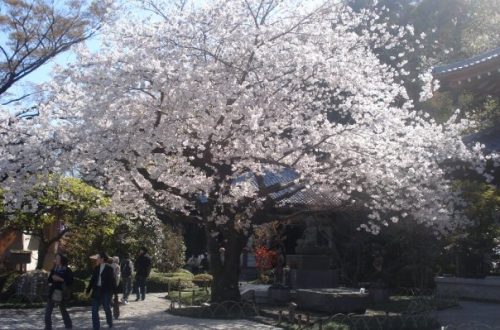 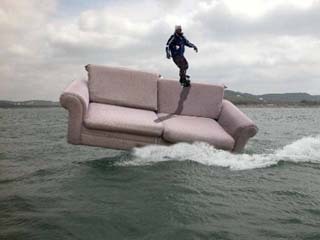