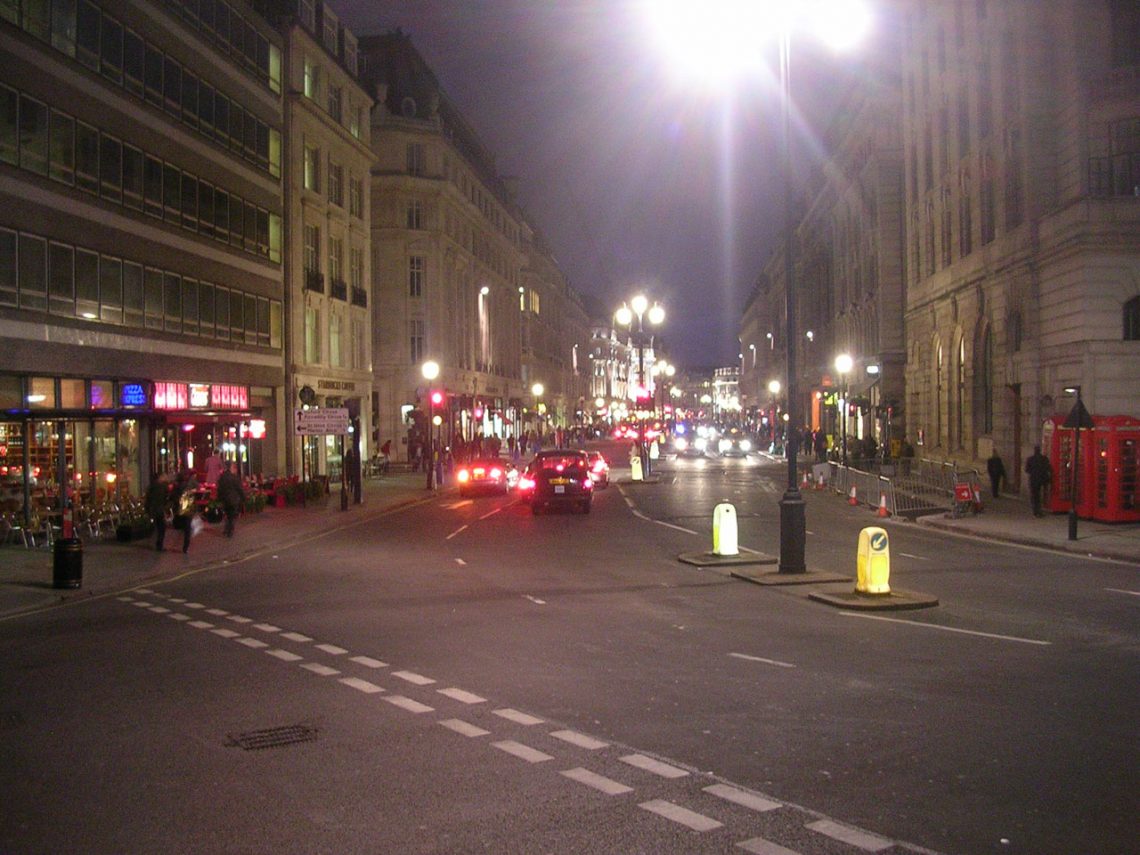 The world we live in is a very different place at night and for some, this is a world they never really know. Depending on where you live or travel to, going out in public at night may not be something that is advisable because of safety concerns. Especially if you are a woman, the world that comes alive at night can be full of risks that can be avoided if you just stay in.

Of all the places I have been to, the safest place I have ever found to be at night is in Tokyo, which may be surprising to those who have never been there but those who have know exactly what I’m talking about. Even in broad daylight, surrounded by hundreds and thousands of people, I never once felt unsafe and never had a confrontation. Walking down alleys after the sun went down didn’t make me fearful for my welfare and I never thought I would be mugged coming home late. I know people have had brush ins, but on the whole, it was an amazingly safe place!

Now, when I speak to my male friends they agree with me about the safety of Tokyo, but they were not above being harassed, which was something I did not experience. The harassment came from the club promoters who were trying to get the guys to go in to the conversation bars or strip clubs – and the former is exactly what it sounds like. To be fair the harassment took place during the day as well, but really got amped up at night.

Then there are other countries I have been to where I really did not feel good about going out at night and therefore did not. Bangkok was a very interesting place to explore and see a different way of life but, yeah, I never felt safe the entire time I was there. Maybe I’m just easily startled but I always felt like someone was trying to take advantage of me or put me in an awkward position.

Yet still I go out places! I like going out to parties or clubs and those generally only take place at night. In most cases, I have a great time and meet a ton of cool people, but there’s always this like, layer of uneasiness whenever I step outside. There are definitely safety in numbers and it’s not just a thing I have to worry about as a woman – many of my male friends feel the same way and have faced similar issues when out at night. One of my friends was knifed in an alley in London after coming back from an ATM machine alone. Say what you will about this being a stupid decision, but it shouldn’t have to be this way! 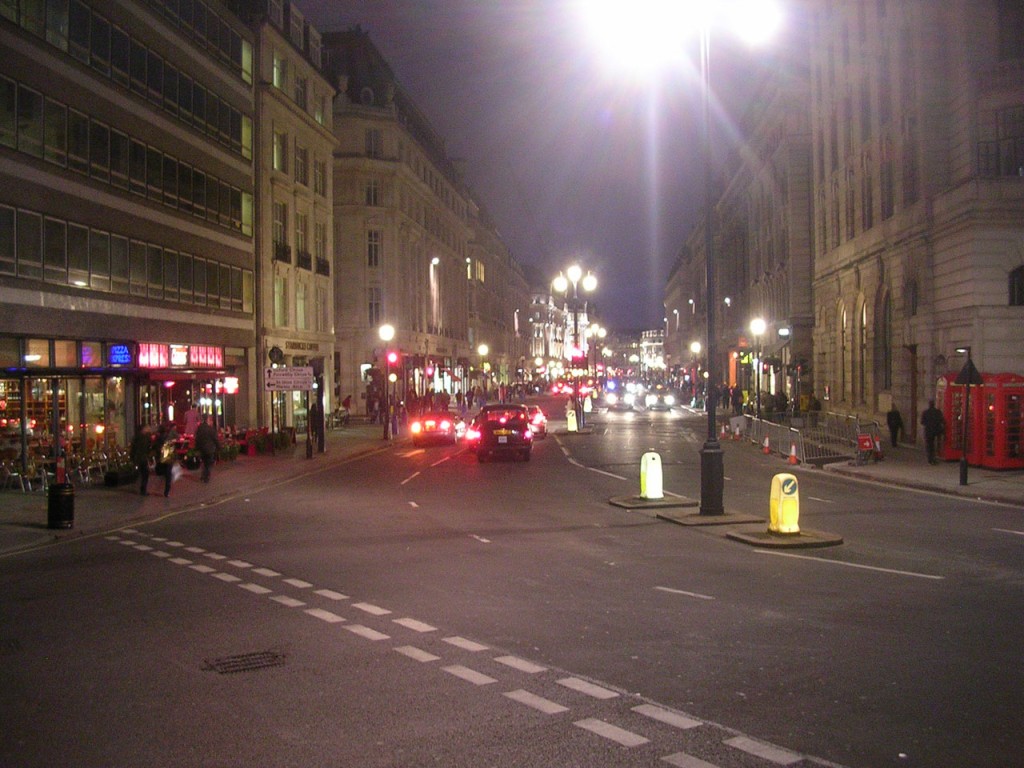 If you do plan on going out at night, be sure to look into the general safety of the place and the advice of those who have been there. Some places are okay and others are not and if you’re from a safe place, it might be a bit unsettling! 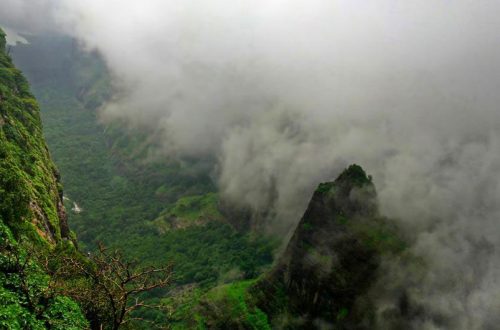 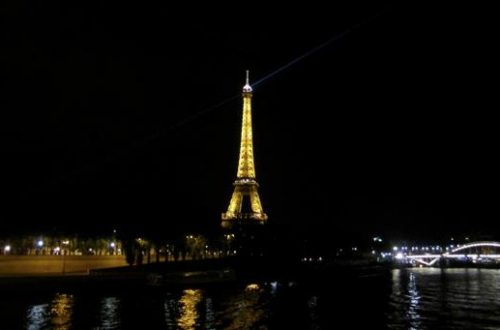