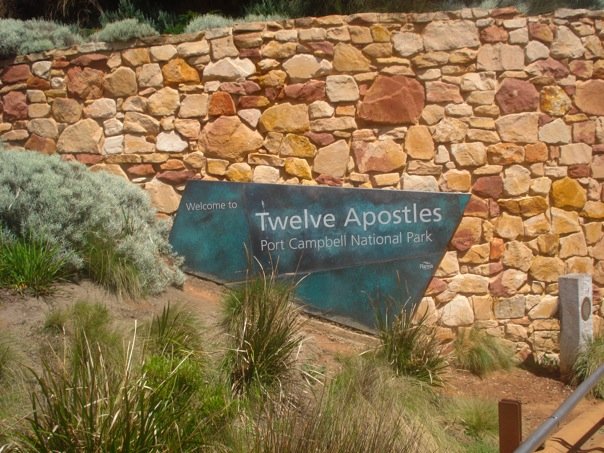 There are very few instances where I will take a tour group ahead of setting out on my own. This isn’t to say tours are necessarily bad or that nobody should ever take one, but more so that they just aren’t for me. I like to walk to the beat of my own drum and see what the world has in store around the routes less travelled – you don’t often get that in a tour group.

With this in mind though, there are a lot of instances where a tour group makes a lot of sense for a particular demographic or for a specific type of traveller. Tour groups mean you don’t have to plan out every detail yourself and can let someone else plan your days while you kick back and enjoy the ride. For anyone who has planned out a very elaborate trip, the idea of doing nothing can be very alluring, so why not give it a shot?

I’ve put together a list of a few instances where going on a tour group really makes the most sense. Take a look and decide for yourself!

Students on a School Trip

Seeing the world as a student is one of the best experiences you can have, particularly as part of a school group. It’s one thing to travel with your family where you still feel like a child but it’s very liberating to be with your friends and accompanied by chaperones. For teachers it’s great because you want to show your students the world but keeping track of them all in a controlled environment can be extremely stressful – thankfully there are organizations out there that specialize in school groups.

On the other end of the spectrum, many people never get to travel until they are much older due to financial reasons or just not having the time. Tourism on the scale in which it currently exists isn’t something many older people could take part in when they were young, so they have very little experience planning a trip or where to start. Booking a tour to see the world can allow them to travel without worrying about all the fine details.

Many tours these days cater to a specific age group and mentality, particularly young people who want to party. Partying overseas is amazing if done in a safe way and you can be sure there’s a tour out there that caters to this atmosphere for a reasonable price.

Just getting out of the city to see something on the side can be best done through a tour group, particularly if it’s last minute. Hopping on a bus from your hotel or hostel and having a guide point out things works well for people on a tight schedule or adding something that they heard about only after arriving.

If you’re travelling somewhere with little of your own language present, it might be easier to be a part of a group with a guide who can translate for you and deliver content in your native tongue. Some people aren’t comfortable with making their own way when there’s a language barrier so tour groups can be a big help. 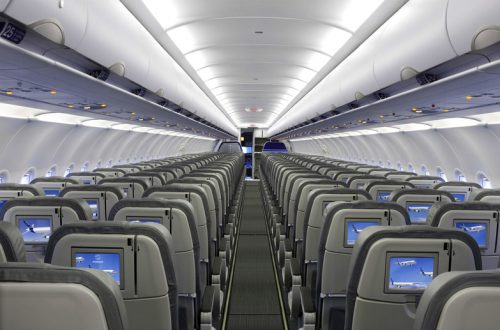 Things I Wish I Knew Before My First Time Abroad 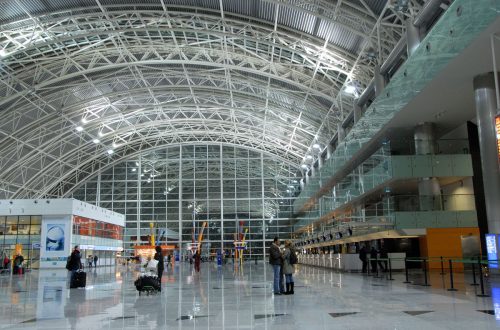 Five Favourite Things to Do at the Airport 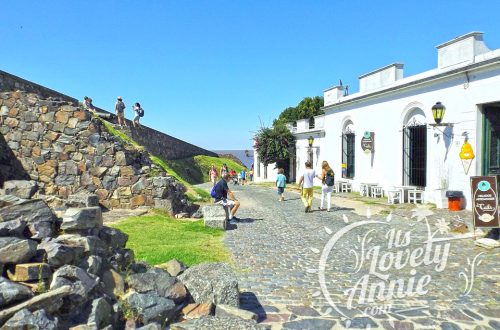 Be Amazed to Explore the Beauty of Uruguay!