Turkey is rapidly becoming one of those places on everyone’s ‘must-see’ list and the reasons couldn’t be more obvious – it’s a fantastic place. From the colourful history to the beautiful weather; the delicious food to the fascinating culture, Turkey really is a one of a kind destination. It’s no wonder that all inclusive holidays to Turkey are in such high demand these days, as on top of being a top-notch sightseeing locale, it’s got almost everything you could want to relax and unwind.

Fancy a holiday to Turkey but have no idea where to start? Take a look at these suggestions for attractions to see and places to visit and go from there. Whether you’re travelling with friends, family or solo, Turkey can’t be beat.

Coming in at a population of over 13 million people and a more vibrant history than virtually any other city in the world, Istanbul has more to see and do than one city rightly should (which is probably why it has two names!). Formerly known as Constantinople, Istanbul was once a hotly contested area, switching between Christian and Muslim control for much of the Middle Ages, likely resulting in its vibrant and unique culture that exists to this day. Visitors to Istanbul can check out the Hagia Sophia (now a museum) and Blue Mosque for some truly spectacular examples of Islamic architecture (despite the Hagia Sophia being Christian in design, it was later converted to a mosque) and do some shopping at the formidable Grand Bazaar. 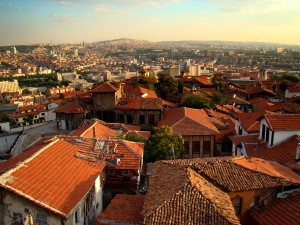 Besides being the capital of Turkey, Ankara is a very important city culturally and historically in the Turkish identity. Home to numerous significant buildings, such as Anitkabir (modern Turkey’s founder Ataturk’s mausoleum) and the Kocatepe Mosque, in addition to prime shopping and recreation activities, you won’t have a problem finding something to see and do in Ankara.

Home to a World Heritage Site of its own, this small area in Cappadocia (right about the middle of Turkey in central Anatolia) is a treasure for all those who visit. With numerous interesting rock formations into ‘fairy chimneys’ and historic churches (dating back to its Roman roots), a visit to Goreme is a once in a lifetime experience that will leave you amazed and intrigued.

A favourite among tourists and history buffs alike, the ancient site of Ephesus can’t be missed if you visit Turkey. Located on the southwest coast, Ephesus was once a great city for the Greeks and then the Romans before it was eventually destroyed and left in ruins. It was here that the Temple of Artemis, one of the Seven Wonders of the Ancient World, once stood before being destroyed by a mob and entering the annals of history. It’s worth a stop in if you get the chance, particularly if you’re vacationing on the coast in nearby Kusadai. 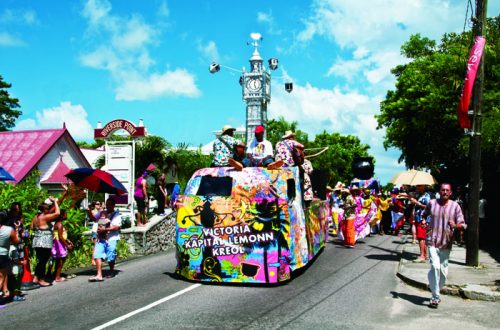 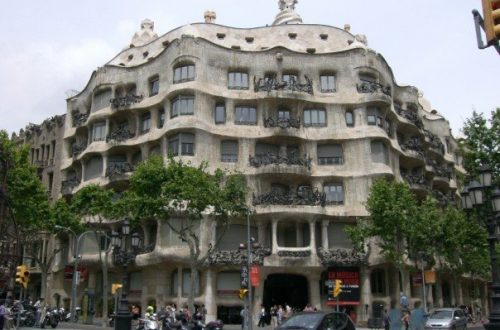 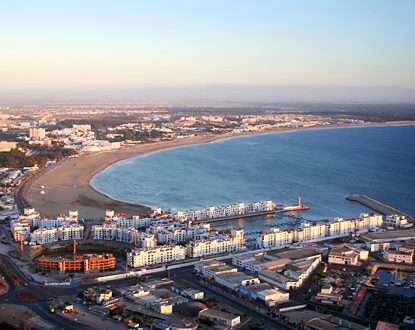