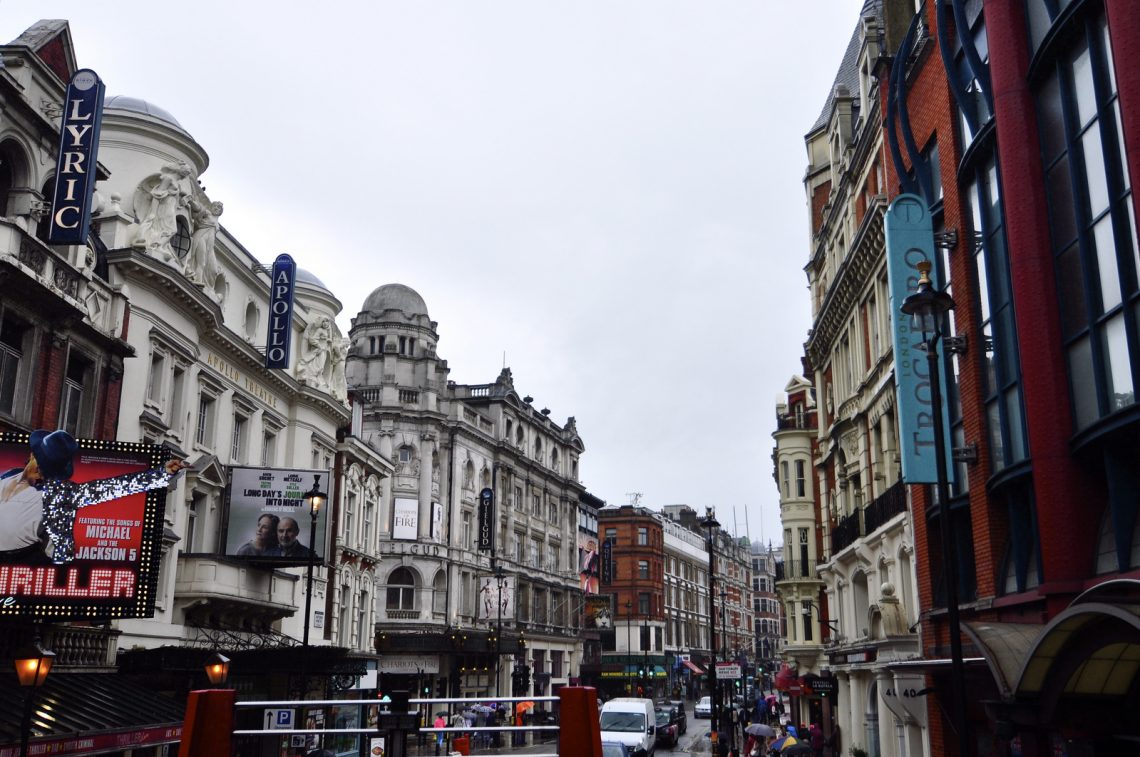 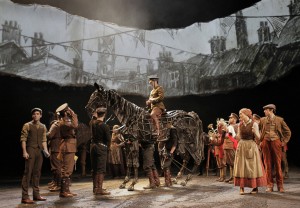 You’ve seen the film and may even have read the book. Now see the stage show at the New London Theatre, Drury Lane, because it knocks spots off the other versions. We’re talking about War Horse of course, a story that’s wasted on kids (but go with your Dad anyway and take lots of hankies!). The music is brilliant and the puppetry, by South Africa’s Handspring Company, is out of this world. When the ad says ‘brings breathing, galloping, full-scale horses to life on stage’ it really isn’t joking. Sounds unbelievable? Maybe, but it works and works brilliantly. The Times gave the show five stars and called it ‘the theatrical event of the decade.

What’s it about? A boy and his horse, of course! But it’s much, much more than that.

There are breweries and there are breweries. Essentially, they are all places that make beer. But Brew Dog is something else. It calls itself a ‘post punk apocalyptic craft brewery’ and it should know! If your Dad likes his beer retro, this is the place for him. It’ll take him back to a time when men were men and beer fought back.

Brew Dog are serious about their craft beer – so much so that their Bar Staff have to take exams in it. The first eco-brewery was built in 2012 in Scotland and is billed as the first ever crowd-funded brewery. The technology is cutting edge and the product out of this world. Brew Dog bars are opening from Aberdeen to Stockholm, via all centres of quaffing culture and there’s sure to be one near you. But please remember – spend Father’s Day responsibly.

The Have a Laugh Dad

Remember Fawlty Towers on the television? If you don’t, your Dad certainly will. It was essential viewing in the 1970s and even though they only made twelve episodes, I bet your Dad can give you a quote from every one. The sit-com revolved around a hotel experience from hell and your Dad can relive it all now thanks to Faulty Towers: the Dining Experience.

Interactive Theatre International have been playing to packed, hysterical houses since 1997, both in London and on tour all over the world. The two hour production will have your Dad laughing like a drain while mad hotel proprietor Basil picks on them, wife Sybil apologises while putting him down and Manuel the Spanish waiter doesn’t understand a word of it. And if Dad is a corporate sort of chap, the Faulty Towers team can provide entertainment at conferences and private functions.

Has your Dad got ninety minutes to spare? Is he still a kid at heart who likes doing ‘dangerous’ stunts? Then this one could be for him…

The O2 in London’s Docklands area is an icon in its own right – a huge ‘tent’ that dominates the skyline south of the river and hosted the celebrations for the Millennium. Now you – and more particularly your Dad, can climb all over its outer surface and enjoy the 360° view from the top. The whole of London will be at his feet and he can take in one of the oldest and most fascinating cities in the world in one and a half breathtaking hours. It’s dazzling in daylight and terrific at twilight – an experience he’ll treasure for ever.

So this Father’s Day you have no excuse for not spoiling the old man. All that is left now is to plan your epic trip to London town! For London hotel deals check out Hotel Direct or lastminute.com and for flights – or Skyscanner is really helpful in finding the cheapest flights. How you get your Dad off the couch in front of the TV is your problem:p 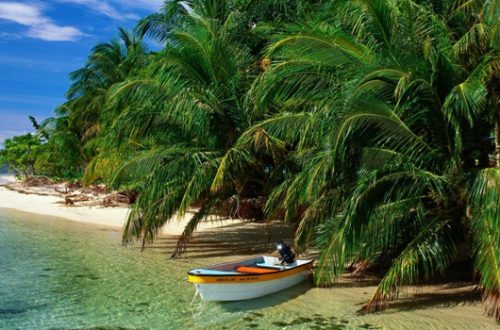 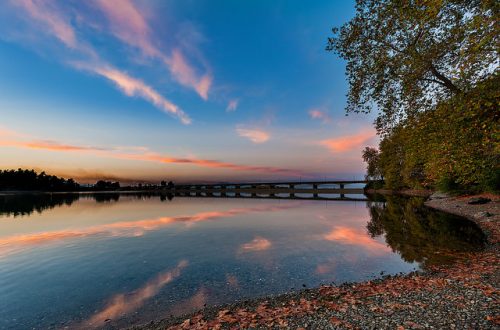 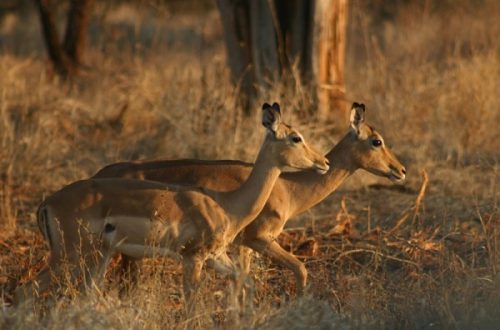