Rome is a city which is known for the icons of antiquity and the Christian faith. It becomes difficult to choose the first site from various places to visit in Rome. The major tourist attractions include – the Colosseum and the Pantheon. Try to avoid visiting too many churches and ancient sites in a row, and vary your experiences of exploring Rome.

The Colosseum and the Arch of Constantine

This tourist attraction is the silhouette of the Flavian Amphitheatre. It is as important to Rome as the Eiffel Tower is to Paris. The Colosseum serves as the model for sports arenas, the football stadium design is based on the plan of this place. Many festivals, circuses, games or theatrical performances happened here. The sitting at the Colosseum was – the populace on the third and fourth floor, aristocratic Roman families on the second and the Imperial Court and high officials on the lowest level – to watch the show.

Equally familiar is the Arch of Constantine, erected as ‘liberator of the city and bringer of peace’, and honored to the emperor by the Senate after he won the battle of the Milvian Bridge in 312.

One of the places to visit in Rome include the Vatican City which stands as the smallest independent state, only less than half a square kilometer. The major tourist attractions include St. Peter’s Square and St. Peter’s Basilica, Vatican palace and gardens, museums, supreme head of the Roman Catholic Church and an area ruled by the Pope. The museums have the collections of the papal coaches and the 20th century art which reflects the religious themes.

Being intact for 2000 years, this tourist attraction is the best preserved monument of Roman antiquity. As damaged by fire, it was rebuilt in AD 80. This masterpiece shows the high technical mastery of Roman builders. The Pantheon is the best place to visit in Rome if you are interested in looking at the supreme achievement of Roman interior architecture. The proportions gives the harmonious effect to the interiors – the height and the diameter is the same.

The Roman Forum has the history of the Roman Empire, it makes you feel that you have stepped back two millennia into the heart of ancient Rome. The courts, the markets and meeting places all centered here. Some of the tourist attractions include the Temple of Castor and Pollux, the Temple of Saturn, the Arch of Septimus Severus, the Temple of Antoninus Pius, the Curia and the Arch of Titus.

Trevi Fountain is the most popular tourist attractions in Rome. This is a must place to visit in Rome, throwing a coin is followed as a tradition. It is the largest fountain in Rome, originally constructed by Agrippa. The fountain depicts the sea god Oceanus with tritons, horses and shells, the water runs through the artificial rocks and collects in a basin which is always filled with coins.

The post PLACES TO VISIT IN ROME appeared first on Quirky Nomads. 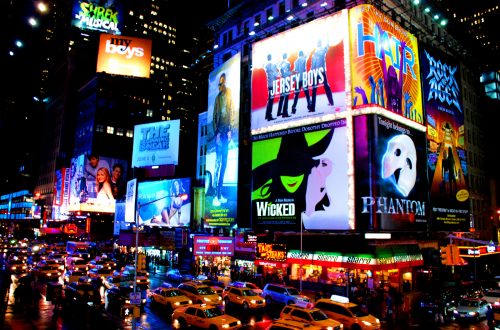 Essential Things To Do On a New York Getaway 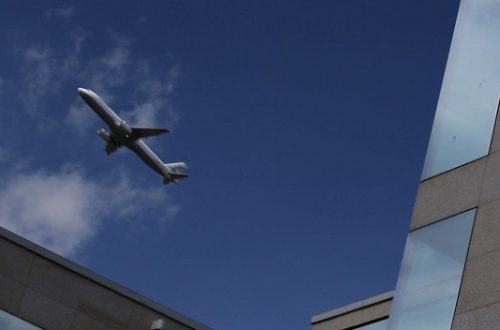