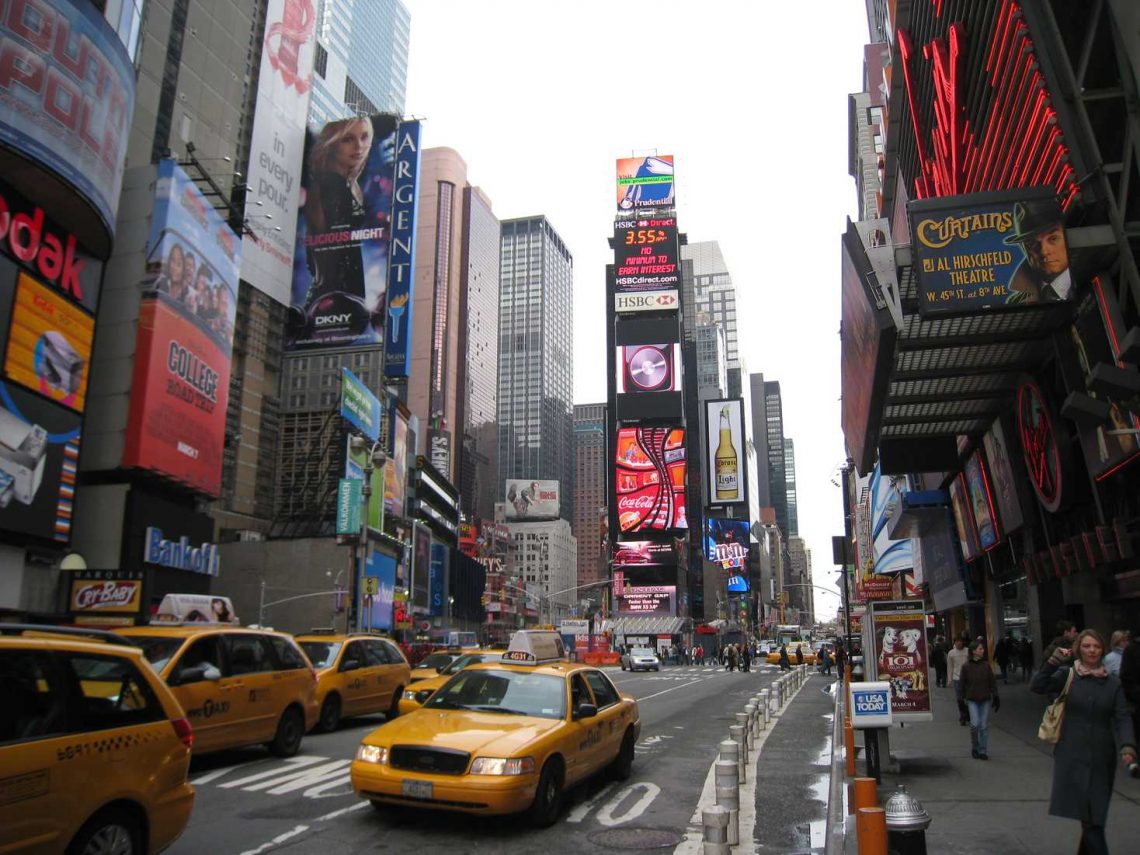 New York City is a place that everyone needs to visit at least once in their life, if for no other reason than to see what all the fuss is about. It’s a locale that has been the star of more major films and television shows than almost any actor and even if you’ve never been there, it will feel immediately recognizable. From the Empire State Building to that Statue of Liberty and Times Square – these are the destinations many people equate with New York and even the United States of America as a whole and they shouldn’t be missed.

If you are considering a visit to the Big Apple, be sure to stay in the heart of all the action, Manhattan. From here you have quick access to many of the hot spots so many people travel so far to see, making walking to places during the day and nightlife a breeze. Finding and booking those kind of sweet places to stay is easy with Hostel Bookers as they have access to a huge number of hostels for all budgets and tastes.

Still unsure about checking out New York City? Take a look at these suggestions below on a great vacation in one of the most famous cities in the world.

From museums to buildings to the site of the city itself, New York City has pretty much everything a history buff could want. Take a walking tour through the historic locations, see where various important decisions or events took place and marvel at the incredible architecture that exists nowhere else.

You can be sure you’ll have a good time being active in New York or watching others doing so. Central Park is a massive green space in the heart of the city that can’t be missed and countless professional sports teams call this city home – making for a great way to spend a day.

Almost everything can be found in New York City for the food fan, from street meat to gourmet up scale restaurants. Head into Chinatown for some of the finest Chinese food this side of China and discover the cities Italian heritage in the shrinking but still fantastic Little Italy.

Professional sports fit in with this as well, but the real entertainment highs of New York City can be found on Broadway. It’s not uncommon to have major film stars in town performing stand up comedy or in a theatrical production completely unique to New York City, in addition to top notch bands and clubs. Plus it is easy to apply for US ESTA online.

One of a Kind Feeling

In the end, it’s all about how a city feels and for many people, New York City has a vibe all of itself. Whether it’s the pushy but endearing people, the traffic that makes the city pulse with life or everything else put together, New York City really is a place like no other. 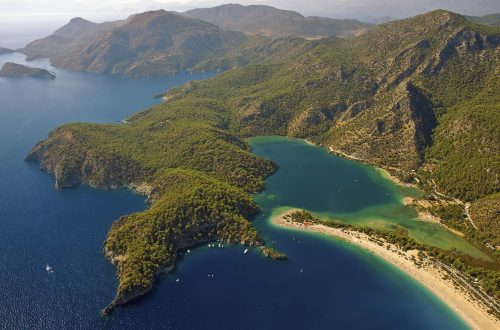 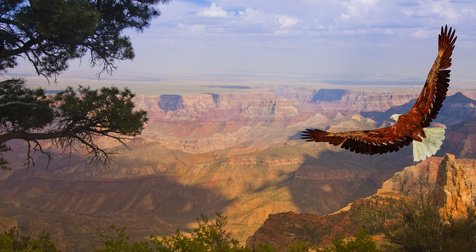 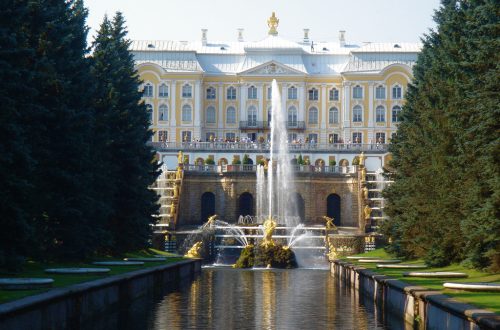 More Things to See and Do in St Petersburg