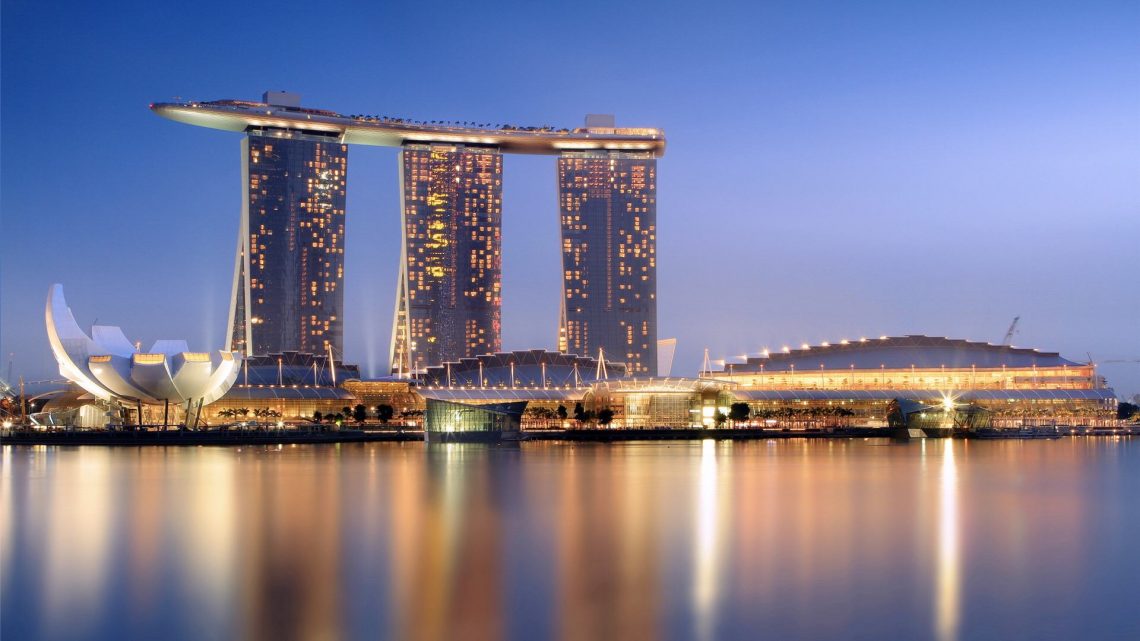 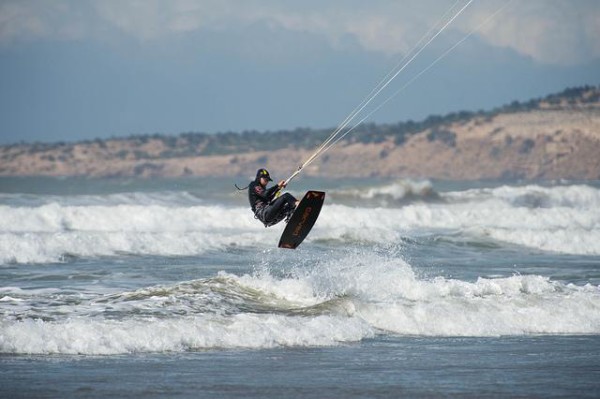 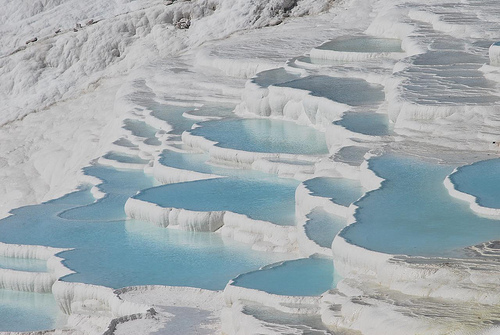 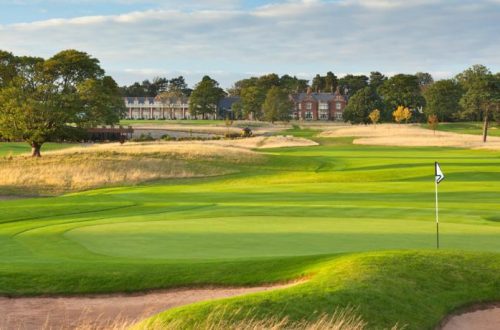 4 of the Best Golf Resorts in Europe 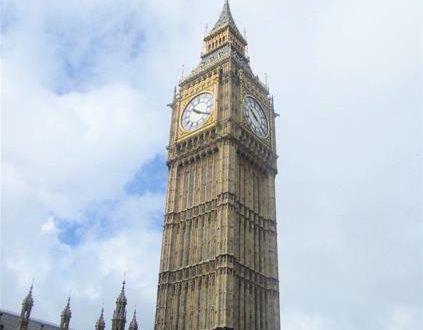 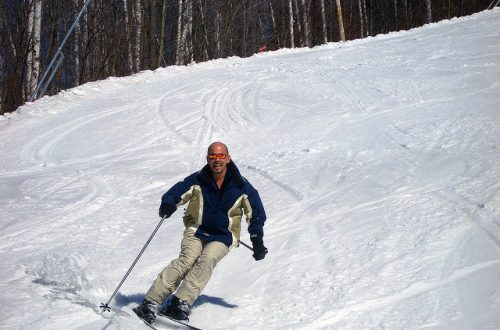