Chamonix-Mont-Blanc is a resplendent resort area right at the intersection of France, Italy, and Switzerland. It is well known for its skiing resorts and yearlong cable car rides. With pristine white snow, Chamonix is the best holiday destinations to visit for those who prefer the cold climate to the subtropical climate. Chamonix’s spectacular scenery and alpine town atmosphere never fail to attract people from all over the globe. It also boasts of the highest cable cars in the world.

END_OF_DOCUMENT_TOKEN_TO_BE_REPLACED

There is so much to see in Washington Dc that you are unlikely to get around to everything unless you have a lot of time on your hands. In realism, you are probably going to require making some choices about what to visit and what to leave out. Here are some of the top things to do in the city. Washington dc attractions so many exciting things to see in the nation’s capital, it can be complex to narrow down the list.

END_OF_DOCUMENT_TOKEN_TO_BE_REPLACED

Switzerland is a mountainous Central European country, popularly known for its ski resorts and hiking trails, which occupies a huge place among Switzerland attractions. Banking and finance are key industries, and Swiss watches and chocolate are world renowned. People take part in the Switzerland attraction packages to get a glimpse of the beautiful landmarks like capital Bern’s Zytglogge clock tower and Lucerne’s wooden chapel bridge.

END_OF_DOCUMENT_TOKEN_TO_BE_REPLACED

Scotland is situated in Europe. It is a nation with creativity and warmth of its residents. The total population of Scotland is near about 6 million. Scotland has around 790 islands. Edinburgh is the capital of Scotland. Languages which are used by local residents are English, Gaelic, Scots and pound sterling (GBP) being the currency of Scotland. One of the most important sector of Scotland is tourism serving attractions such as golf and its rich history.
They consider their people as their major strength consisting of well-educated, skilled and motivated people at workplace. Scotland is a small country with more of ambitions.

54% of Scottish population reported being following a Christian religion while around 37% reported not having a religion in 2011 report. Scotland’s culture is blend of both traditional and modern influences. 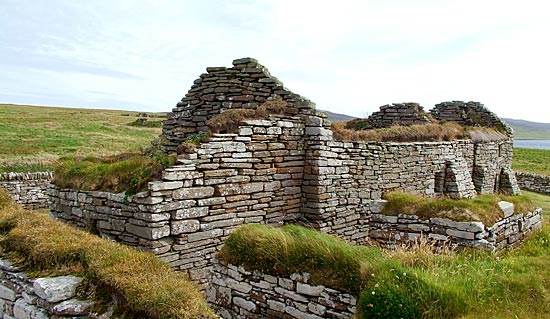 Scottish cuisine has different features and recipes of its own, but has link with wider British and European cuisine. Scotland’s food mainly consists of dairy products, fish, fruit, and vegetables and is chief factor in Scots dishes and cooking.

Scotland hosts its own sporting events like FIFA World Cup, the Rugby League World Cup, the Cricket World Cup and the Commonwealth Games. The country is considered as the home of golf. Scotland has almost participated at every Commonwealth Games since 1930 and has won 356 medals in all. Five major international airports are Glasgow, Edinburgh, Aberdeen, Glasgow Prestwick and Inverness.

Scotland’s electricity is generated through solar energy and wind power.

The Scottish motorways and roads are generally managed by Transport Scotland of country. Scotland has more area of freshwater lakes which seems very stupendous. It has the oldest tree in the country. Official animal of Scotland is Unicorn which symbolize the spirit of purity and innocence.

It welcomes you with warmth breakfasts, interesting hotels, best food, and good holiday cottages. Scotland is very comfortable and simple, with myriad options available to travel. It has stunning mountains, beautiful parks, beer and welcoming residents. All public museums has free entry. You can also take a free walking tour to country. Hogmanay is one of the largest New Year’s celebrations which is recorded in the country. It is famous for its beautiful landscape and you haven’t seen Scotland until you’ve been here so for exploring beautiful places in Scotland one should plan a trip and go there.

Porto Elounda is Greece’s premier five star golf holiday resortoffering a wide range of holiday facilities including a private 9-hole par-3 golf course. Its golf club hosts a modern, world-class golf academy with a PGA professional team. The academy is the perfect place to start learning how to play golf or improve your golfing technique on your five-star holiday in Greece. There are two playing options for each hole. In the shopping centre of the hotel, there is a pro-shop where you can collect all the necessary golf equipment and souvenirs. Beach bar, restaurants and all other facilities that you can ask for in a world-class golf resort are available. So, Porto Elounda is simply a dream golf resorts in Europe ready to offer you excellent quality golfing experience.

The Elba Palace Golf & Vital Hotel is another wonderful golf resort with stunning sea views and sculptured gardens around the course. Being on an island where the average temperature is around 23 degrees almost all seasons a year, Elba Palace is simply a real pleasure for the senses. Anybody who loves golf will love going to Elba Palace and spending some quality time playing golf and spending time on Fuerteventura. You will especially enjoy playing on these tree lined holes and lush greens. 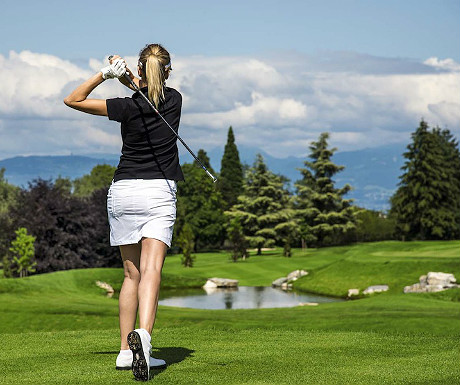 Located in Costa del Sol, Spain, La Cala has one of the finest golf resorts in Andalucía. The resort boasts of three outstanding championship courses, each of them having their own kind of unique challenges, slot flawlessly into a natural rolling backdrop of dramatically striking flowers and trees, which are full of wildlife and birds. Its 18-hole courses are all designed by renowned course designer Cabell Robinson. Playing golf in La Cala can surely be an exciting experience.

The Cornelia Faldo course is one of the finest golf resorts in Europe. Its 27-hole Nick Faldo Golf Course challenges golfers of all ages and skills. Its 4800 square-meter golf course is located in one of the most beautiful natural landscapes in Turkey. Recently, it has signed with The Leadbetter Golf Academy (LGA) to open a new golf academy at the resort. The academy is equipped with highly experienced instructors with latest golfing philosophies and theories and state of the art technologies. World-class accommodations, stunning landscapes, premium quality golf academy and a really very challenging 27-hole golf course, make Cornelia Faldo an exciting golf resort to go for your next golfing vacations.