It’s amazing how water shapes a location. Whether it’s physically through the geography of the place, the wildlife that develops or the human activity that tries to use it to its advantage to survive and prosper, water has a profound impact on the land it meets. Anyone who grows up along a body of water, particularly an ocean, can attest to this and anyone who hasn’t can’t help but marvel when they see it for the first time.

When you consider how relatively small and yet still decently sized the Irish Sea is, it’s remarkable the kind of history that has developed for the surrounding landforms. Often united, divided and everything in between, the locales share much in the way of common ancestry and language but yet see themselves as something distinct from one another. Taking a trip across the Irish Sea will make this clear in a way reading about it in a history book just doesn’t do justice to. 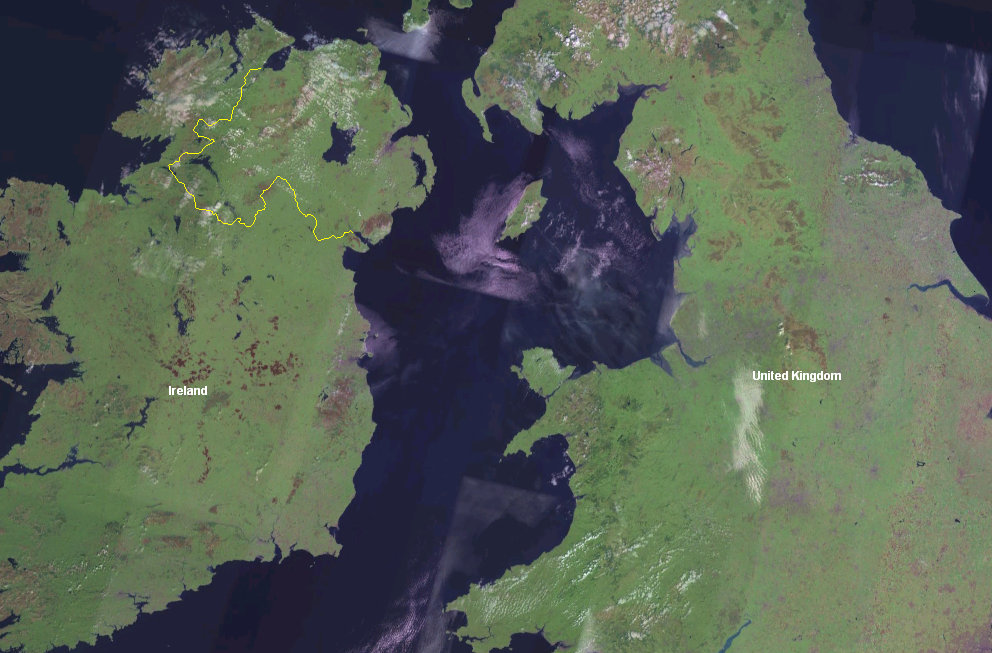 Here are a few of the destinations that claim the Irish Sea as their own:

Known the world over for its proud culture and rugged landscapes, Ireland is a place everyone should visit at least once in their lives. Chances are, if you’re Caucasian, you may be of Irish descent, making a trip to the homeland a necessity! Most people will head straight for Dublin but  there are tons of other points of interest along the way. Take a road trip across the country, gaze at the castles, the beaches and don’t forget to have a pint!

The ‘other’ Ireland that is a part of the United Kingdom proper is the only part of it that isn’t on the main island, separated by the Irish Sea and easily accessible through the southern Republic of Ireland. Also well suited to a road trip, check out the capital city, Belfast, but also Londonderry, Enniskillen and all the other points in between.

It’s amazing how many people go to England and don’t venture outside of London – and yet they have the nerve to say they’ve seen England! Of all the romanticized places in this country, few are as hallowed as the Lake District, lying along the Irish Sea and easily accessibly from Liverpool, which in itself is a good starting point for taking a ferry across to Dublin or any other point of interest across the sea.

Right smack in the middle of England and Ireland is a little island that, while it is technically a part of the United Kingdom, is a self governing territory in its own right. The Isle of Man has an interesting history stretching back hundreds of years between various groups settling it, from the Norse to the Scotts, and the result is an interesting little place that often gets overlooked as a travel destination. As many pictures can attest to though, it is a beauty in its own right.